The USFL Quarterback Collection set has been reviewed in the 2019 Spring issue of Gridiron Greats magazine.

Going through this set reminds me of some of the great Quarterbacks who played in the league including Doug Flutie, Bobby Hebert, Vince Evans, Jim Kelly, Doug Williams and Steve Young to name a few. This set is a nice addition to their first series of 1983 cards they printed.

The full review can be seen below and the USFL QB Collection set can be purchased for $45.00 + shipping and handling from the store. 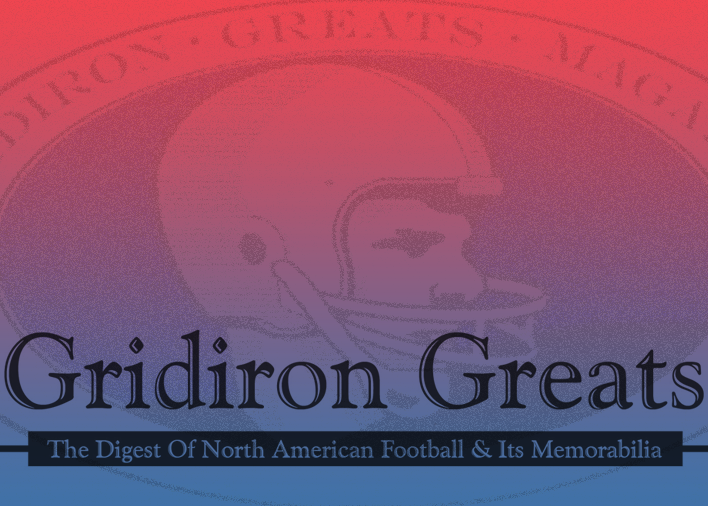 Bob Swick of Gridiron Greats Magazine recently reviewed the United States Football League Series I set of cards in the Fall 2018 issue of the magazine. The article, titled The New USFL 70 Card Football Set Review, highlights the set’s features and player photos. Swick goes on to compare the set to Topps trading cards from the same era.

To me this is a great tribute to this league and I look forward to what I know will be new football sets on the USFL in the future.

The full article can be viewed below: 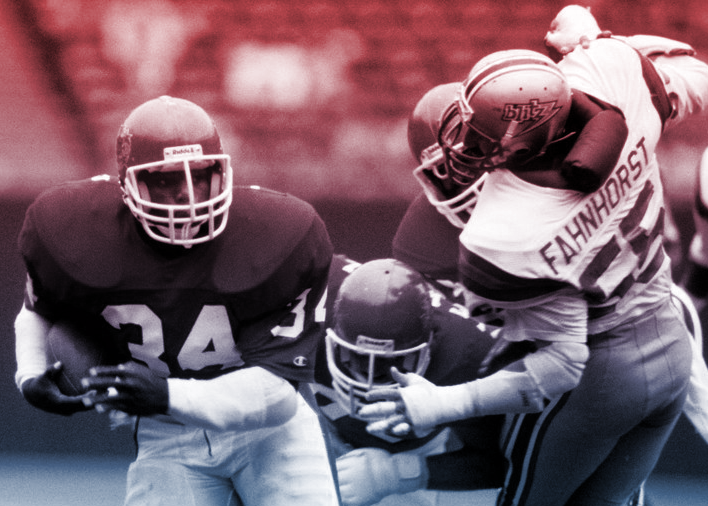 In the mid-1960s, New Orleans’ business man David F. Dixon envisioned a professional football league that would complete during the “other season” of the spring and summer months. Using insights from the failure of two previous leagues, the American Football League and the World Football League, Dixon cautiously planned his creation based on television rights, media exposure, and judicious financial spending.

After years of preparation the United States Football League was formally announced on May 11,1982 at the 21 Club in New York City with grand expectations.

Though short-lived, the league made a large impact on professional football, and especially the National Football League. NFL Hall of Famers Steve Young, Jim Kelly, Gary Zimmerman, and Reggie White, all began their professional careers in the USFL, as well as Heisman Trophy winners Doug Flutie, Mike Rozier, and Herschel Walker. Hundreds of other players, and handfuls of coaches and front office executives, eventually made the jump to the NFL.

Today, we can relive all of these memories through an all new trading card set. USFL Series I features 70 cards from the inaugural 1983 season.

We ship to all 50 US states and Canada!